Welcome to the blog!

A place that encourages anyone on a self-love journey to foster confidence from within. 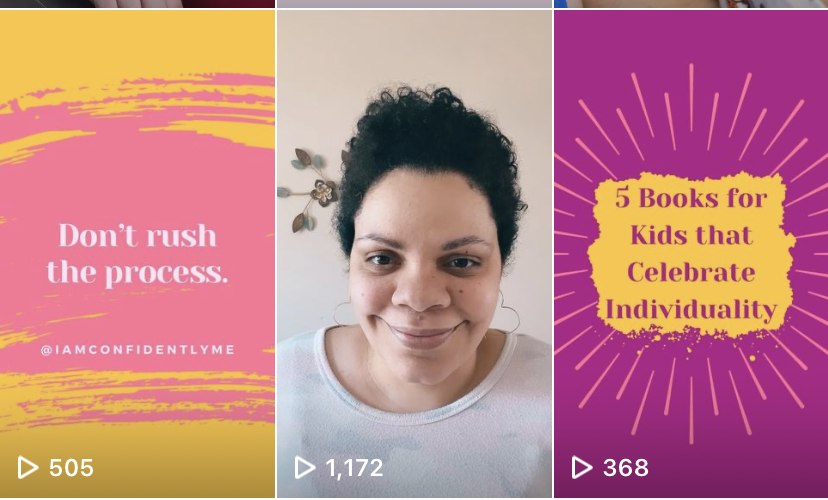 I recently completed a 14-day Instagram Reels challenge, which was jointly hosted by @lifewithkeerose (#14DaysofReels) and @contentconfident (#CCReelsChallenge). Initially, I was hesitant to join because I wasn’t that well-versed in making reels and it felt like a lot to prep and post everyday. However, I decided to give it a chance and just say yes to trying something new. The end result has been more than I anticipated, and not what I expected.

Did I go viral? No.
Did I increase my reach? Definitely.
Did I gain new followers? Yes.
It wasn’t the numbers, however, that stood out to me. It was my confidence.

This challenge ended up being about more than just making reels, and the reflections I’m sharing can be applied to any new challenge in your life, on or off social media. Here is what I noticed.

You grow by saying yes to tasks that scare you.

I went into the challenge thinking I wouldn’t be able to finish it. I was very new to the concept, didn’t know if I had the right materials, didn’t have many ideas, and I had no idea where I would find the time to get it all done. However, I realized that these are common fears and excuses that I use when presented with something new outside of my comfort zone. So instead I asked myself, “What if you just say yes this time and see what happens?” That one question changed it all.

Since I was saying yes, it then became a commitment, and I’m learning that my attitude is different once I commit to something. I started seeking out resources to help. I watched some YouTube tutorials, explored the reels page on IG, and attended a planning session with some other creators. I came out of that with a whole list of ideas and felt inspired to get started!

Done is better than perfect.

Then I got to work and started recording, which brings me to my next lesson (again, applicable to any challenge): at some point you have to let go of perfection if you want to get the work done. I knew that I would not have time during the week to record, so I decided to use my son’s naptime on a Saturday and record as many as I could. With that time limit, I had to act fast, which meant not stressing over getting every small detail exactly right. Yes, I did have to record some of them a few times so that the timing was correct, but I didn’t stay stuck on making one reel for an hour. I was going to have to be ok with pretty good instead of perfect (and they all turned out pretty well for a beginner).

Numbers are not the only metric of success.

Once I started posting them, I received a lot of positive feedback, which felt great! People liked them and that encouraged me to keep going. But what about the views? That’s what matters most with reels, right? Like I said, none of my reels went viral. In fact, none of them reached over 2,000 views. So in terms of social media metrics, you could say that many of them “flopped”. But I don’t look at it that way.

This experience has reminded me that I can’t compare my journey to someone else’s. It doesn’t make sense to expect my view count to be high when I have a smaller following and am just getting started with posting consistently. I chose to only compare my views against my own views, and no one else’s. For the ones that reached over 1,000 eyes, I took that as data that I did something well with that reel to make others want to watch it. That will help me in creating more with similar qualities.

What matters most is how you feel about yourself.

The biggest realization I had is that I felt proud of my work, and I didn’t need the numbers or outside validation to get me there. I was proud of the fact that I took on a challenge and completed it, I expanded my creativity, I tried something new, and my work resonated with people and helped them! Sure, they didn’t all perform well by the standards of view count, and I didn’t gain 100 new followers, but I made an impact on others with something that I created, and I feel way more confident now that I can do it again!

Whatever your goals are in life, I challenge yourself to step out of your comfort zone and try something new. Say yes, expand your skill set, release perfectionism, stay in action, and remember that numbers are not the only indicator of success. Watch what shifts for you internally and not just externally. As you try and fail and try again, you will naturally improve and feel more confident in your capabilities!

Follow me on Instagram and check out my reels page to see what I created during the challenge.

Comment Below:
What is a challenge you accepted, and how did it change you?

6 Replies to “What I Learned from Posting Instagram Reels” 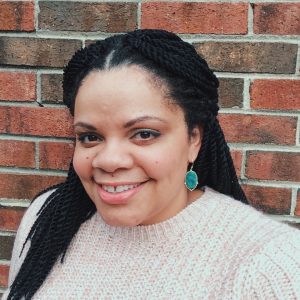 Hi! My name is Deena, and I am the creator of the “I Am Confidently Me” brand!  I am based in the DMV and work in education.  I encourage anyone on a self-love journey to give themselves grace, to embrace and love every aspect of themselves, and to foster confidence from within.

My vision is that you will come here and gain inspiration, encouragement, and actionable tools and resources that will empower your sense of self. 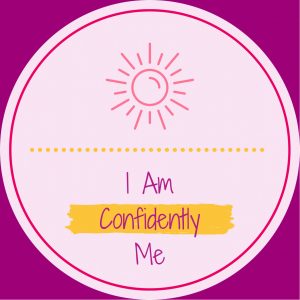 I Am Confidently Me / All Rights Reserved